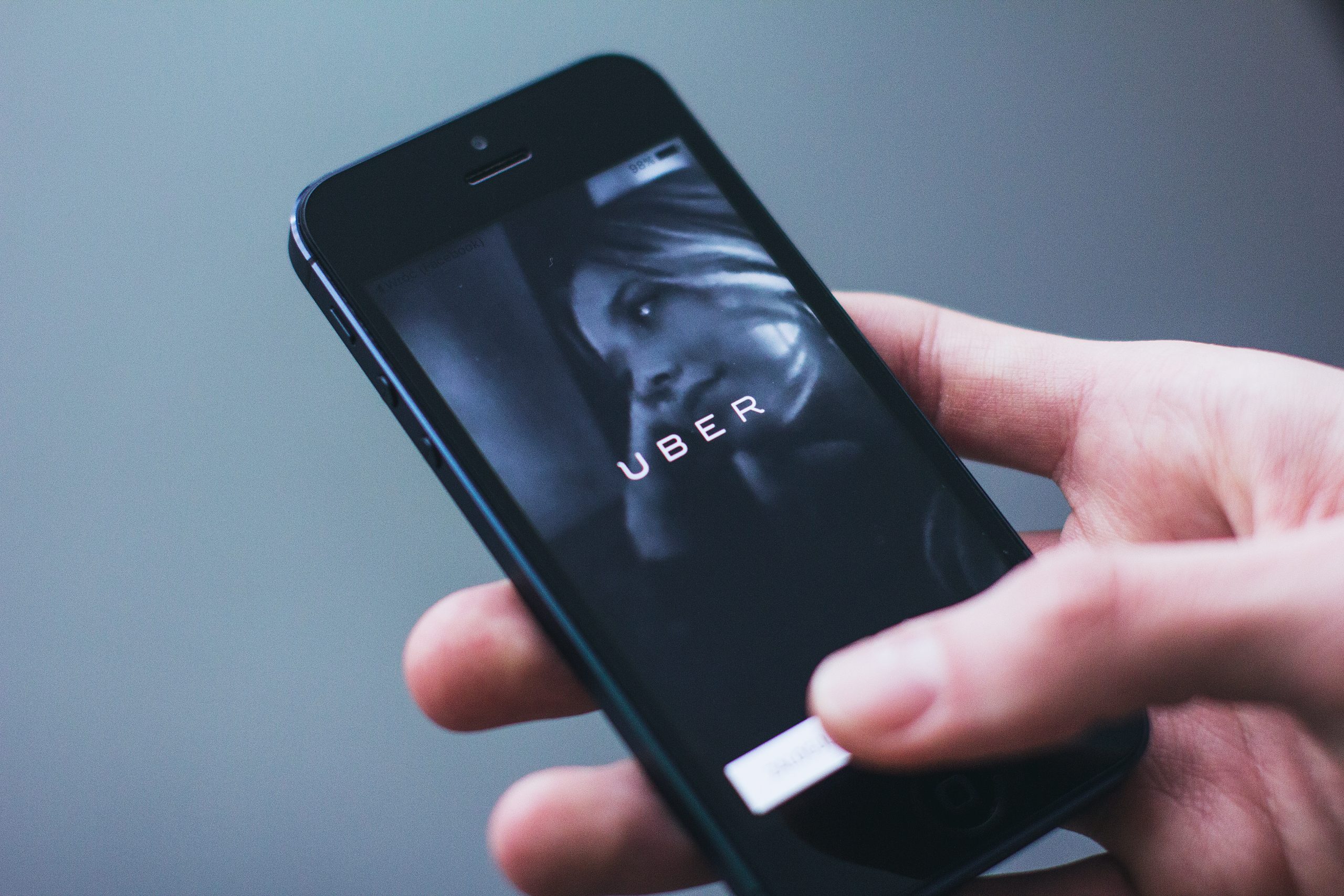 Uber came under fire on Tuesday after several customers noted that prices on the ride-sharing app increased significantly following a shooting at a subway station in the Brooklyn borough of New York City.

Pricing Optimization With Machine Learning: Is it Worth it?

New York Is Urged to Consider Surge Pricing for Taxis

How pricing algorithms learn to collude

What is dynamic LTL pricing?