Netflix Starts An Epic War Against Disney And Amazon In India 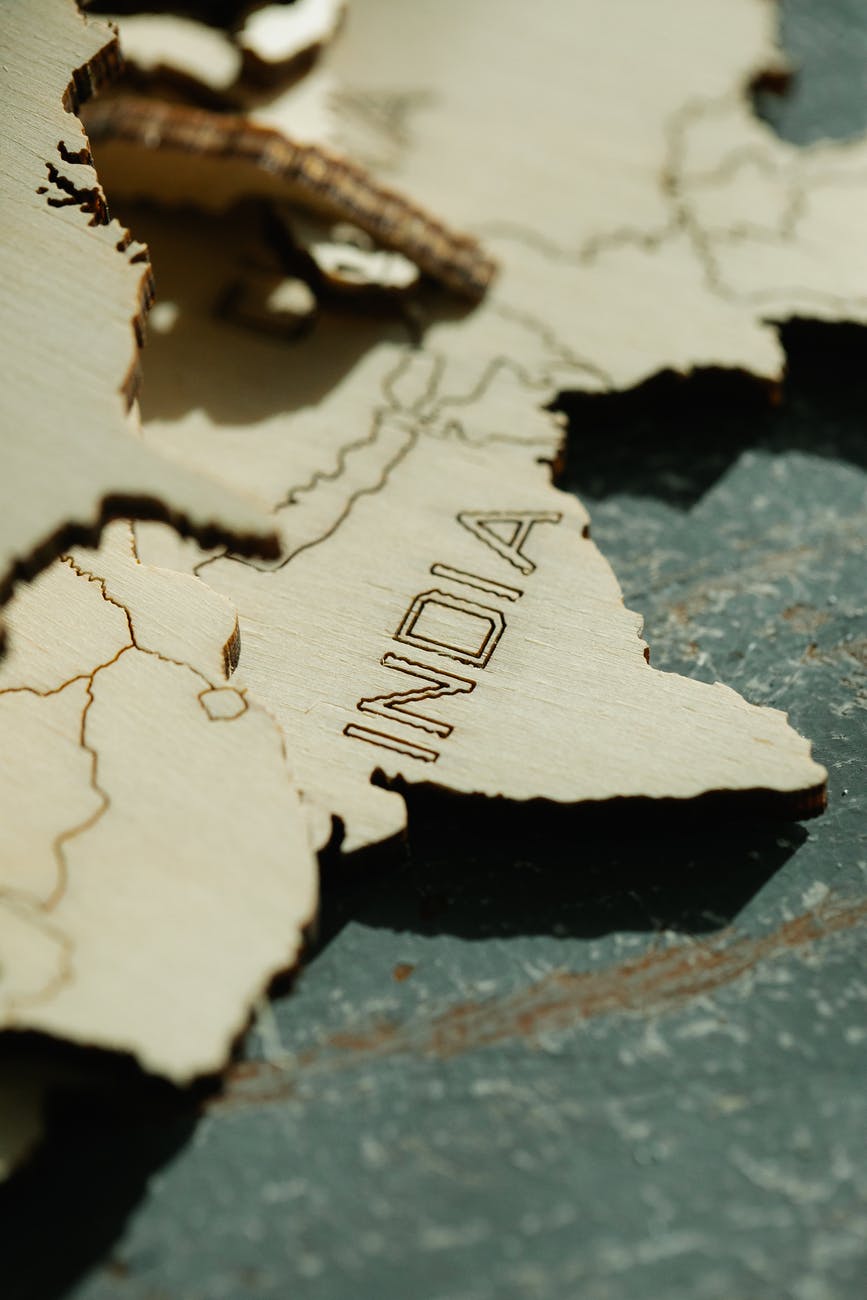 Netflix has started an epic war against Disney and Amazon in the Indian video streaming market. In mid-December, the American streaming video giant slashed its prices as it tried to gain market share against its biggest rivals. Video streaming is a global industry that grows at fast rates.

Jet Card Pricing – What You Need To Know

The Disney+ Subscription Card was the ultimate last-minute Christmas gift