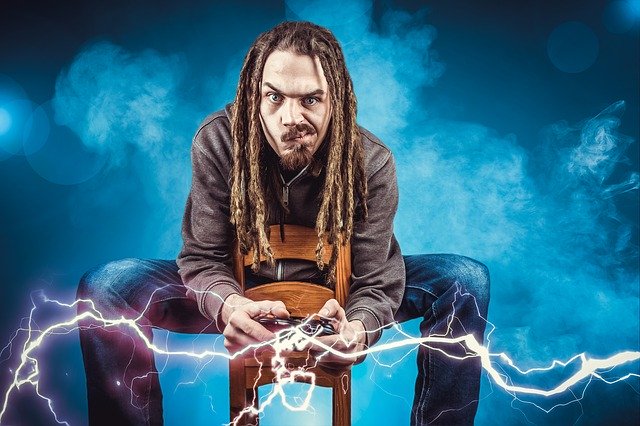 New Delhi, Aug 9 (IANS) With foraying into Cloud-based gaming, Microsoft is racing ahead against its rivals, especially Sony, when it comes to console war. Microsoft is all set to launch its much-anticipated game streaming service called xCloud on September 15 for Android users in 22 countries.

Telegram will soon be offering a premium plan

A cheap new Netflix monthly plan is being tested, but you can’t subscribe to it

Peacock vs. HBO Max vs. Disney Plus vs. Apple TV Plus vs. Netflix: How streaming stacks up

What Apple and Netflix Understand About Optimal Subscription Pricing